My little boy is enthusiastic about bus routes (unlike others, he only cares about the route and the bus!) and he memories nearly all the bus routes in Hong Kong. Whenever we have spare time, he will ask me or his mother to take him for a bus ride (of course, on route designated by him). Today we have boarded route number 4 and 42 that are operated by New World First Bus. Our destination is Wah Fu Estate located in the South Western side of the Hong Kong Island.

For the forward trip, we have taken route number 42 from North Point to Wah Fu Estate via the Aberdeen Tunnel. Travelling time was around 34 minutes. Upon arriving at Wah Fu Estate, the bus would first go to Phase II of the estate serving passengers there before finally stopped at the Wah Fu Estate bus terminal. 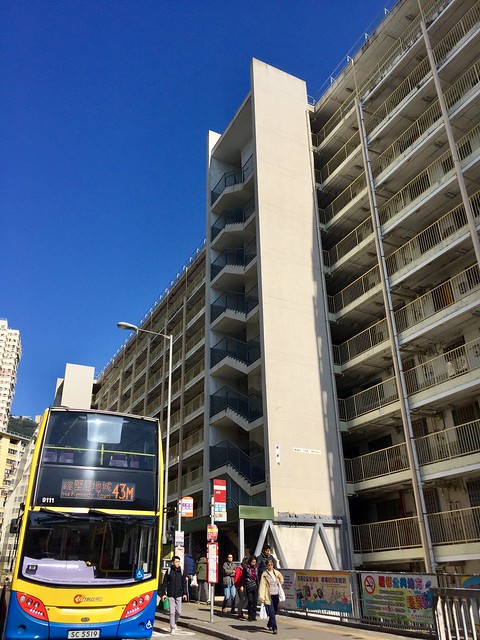 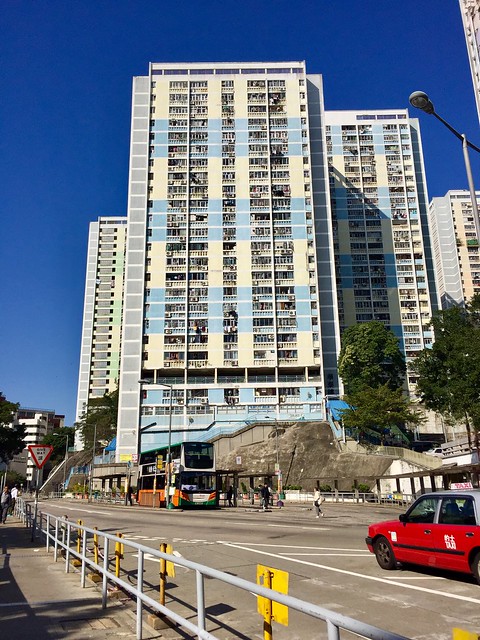 By the time we arrived at Wah Fu Estate, we all felt terribly hungry as it was already one o’clock in the afternoon. Food, food, food is all we needed. Our past experience taught us not to be hurry in a new place like this – look around before settle for lunch. 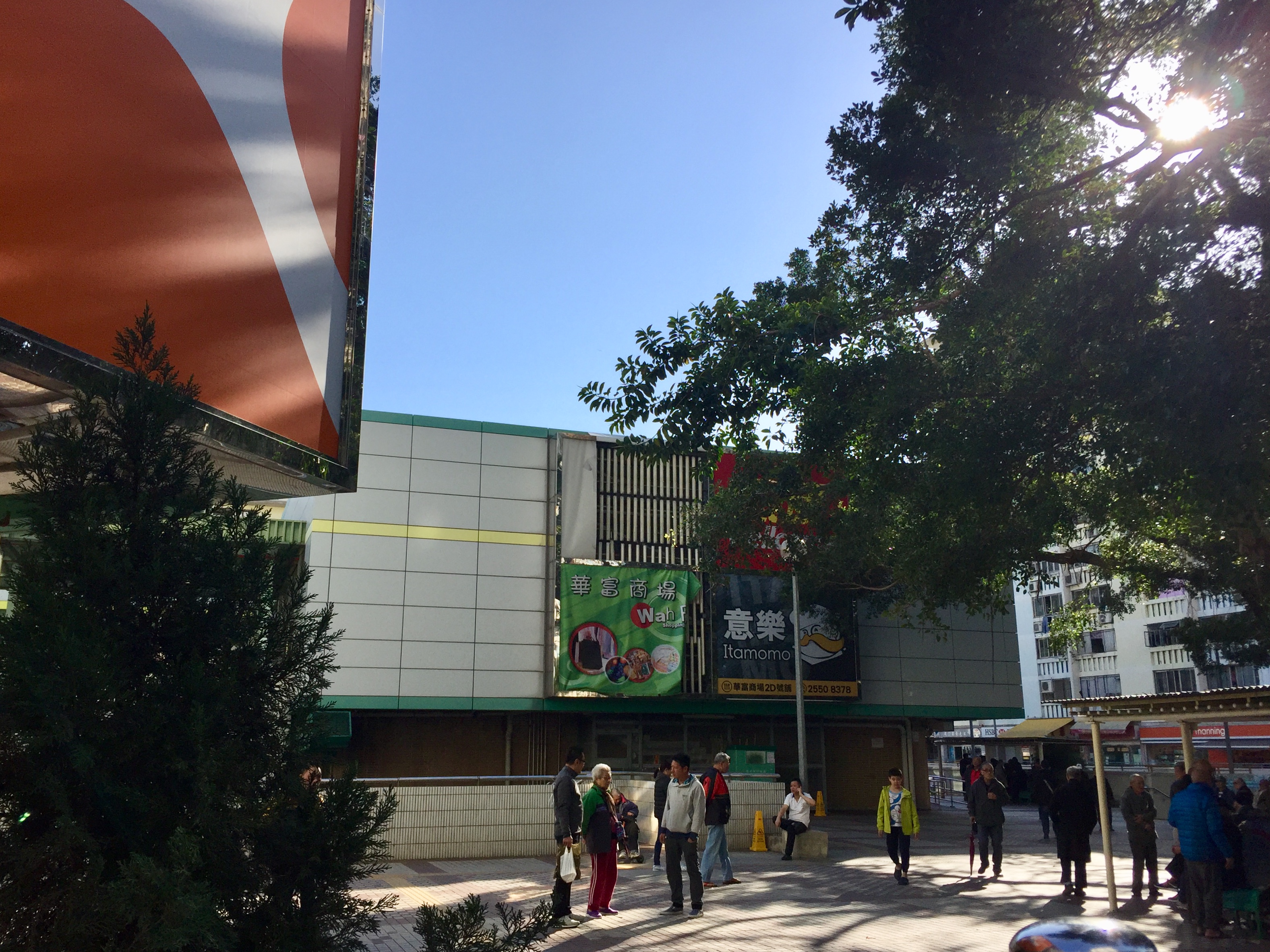 Shortly after walking past the podium of the Wah Fu Shopping Centre, we came across a typical “Cha chaan teng (茶餐廳)” that is my favourite. Both its name (Silver Cafe) and the decoration were old-fashioned and are inline with those aging public housing estate like Wah Fu Estate. 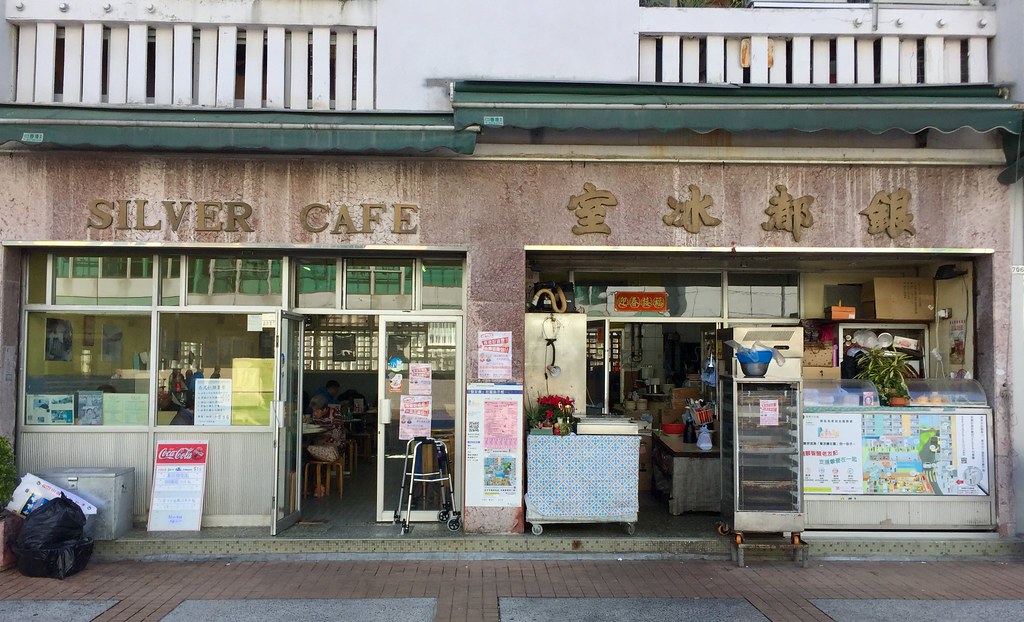 Cafe Silver is not very spacious and half of it is used for the kitchen and bakery. Since it is lunch time, nearly all the booths and round tables are fully occupied.

My little boy has chosen “Beef macaroni in soup” with iced-chocolate. My wife would liked to have the “Sparerib rice stewed with potato” set lunch while I have ordered one of the most common set lunch dishes  – “Fried-egg rice with luncheon meat & ham”. Both followed by the tasty Hong Kong styled “Milk-tea”. For a total of $105, the pricing was so affordable that I believed it is hard to find in other places. 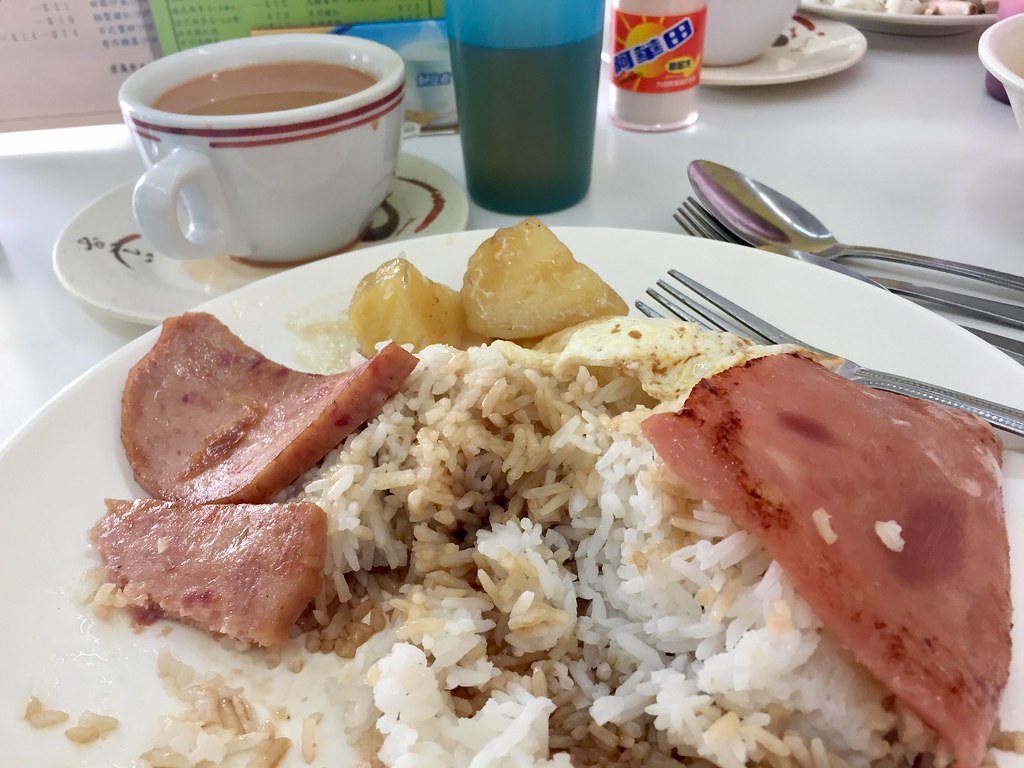 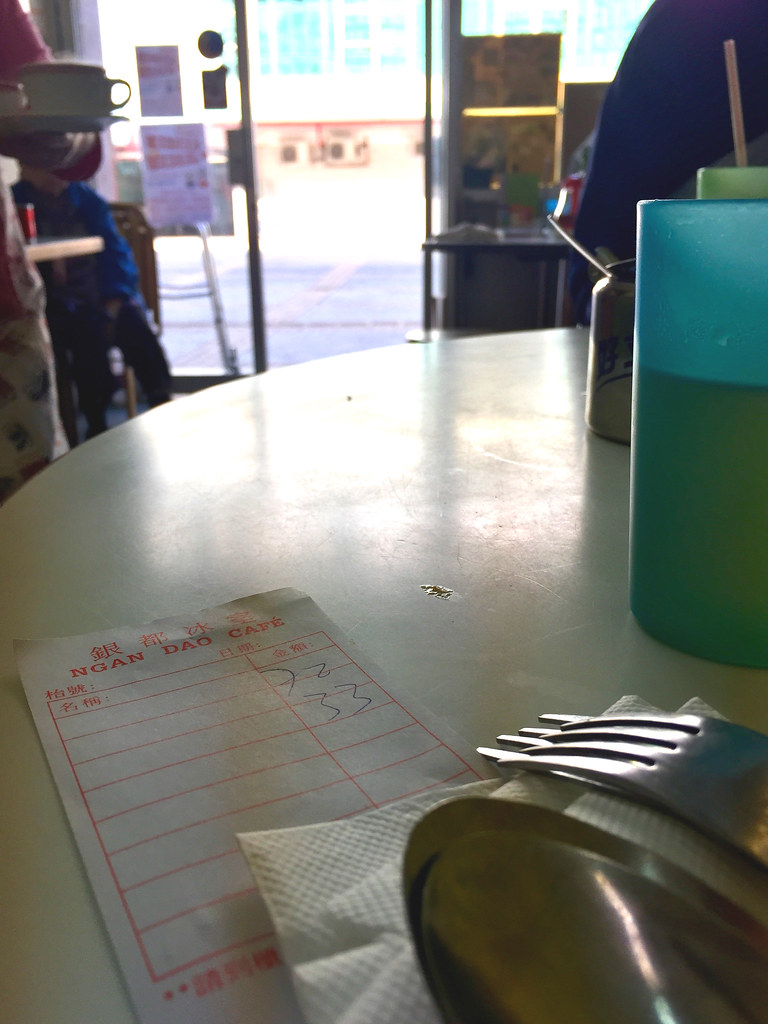 Despite the food was quite “average” and would not give you any big surprise, we all felt satisfied after taking such a big and hot meal in a cold winter day.

While looking around and enjoying those old-fashioned decoration, I suddenly noticed that Silver Cafe has actually been in service for nearly 50 years, working hand in hand with the Wah Fu Estate. There was also a “No Spitting” warning sign posted by the disbanded “Urban Services Department”.

By the way, I also noticed that there are two English names for the cafe. One was “Silver Cafe” while the other shown in the menu was “Ngan Dao Cafe”. Didn’t know the reason behind and may be I should ask the cafe owner in my next visit.

Cafe with 50 Years of history 五十年老店 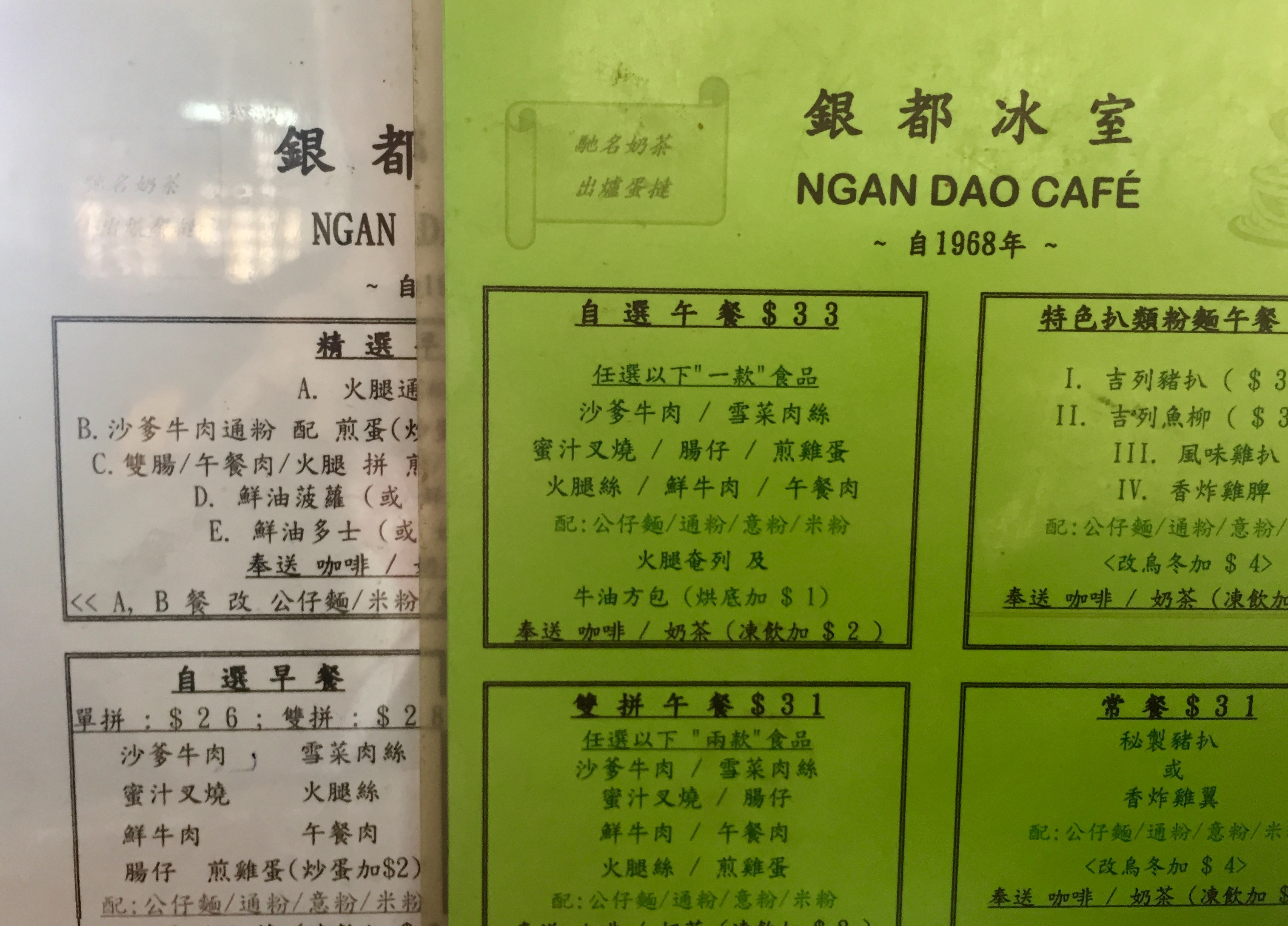 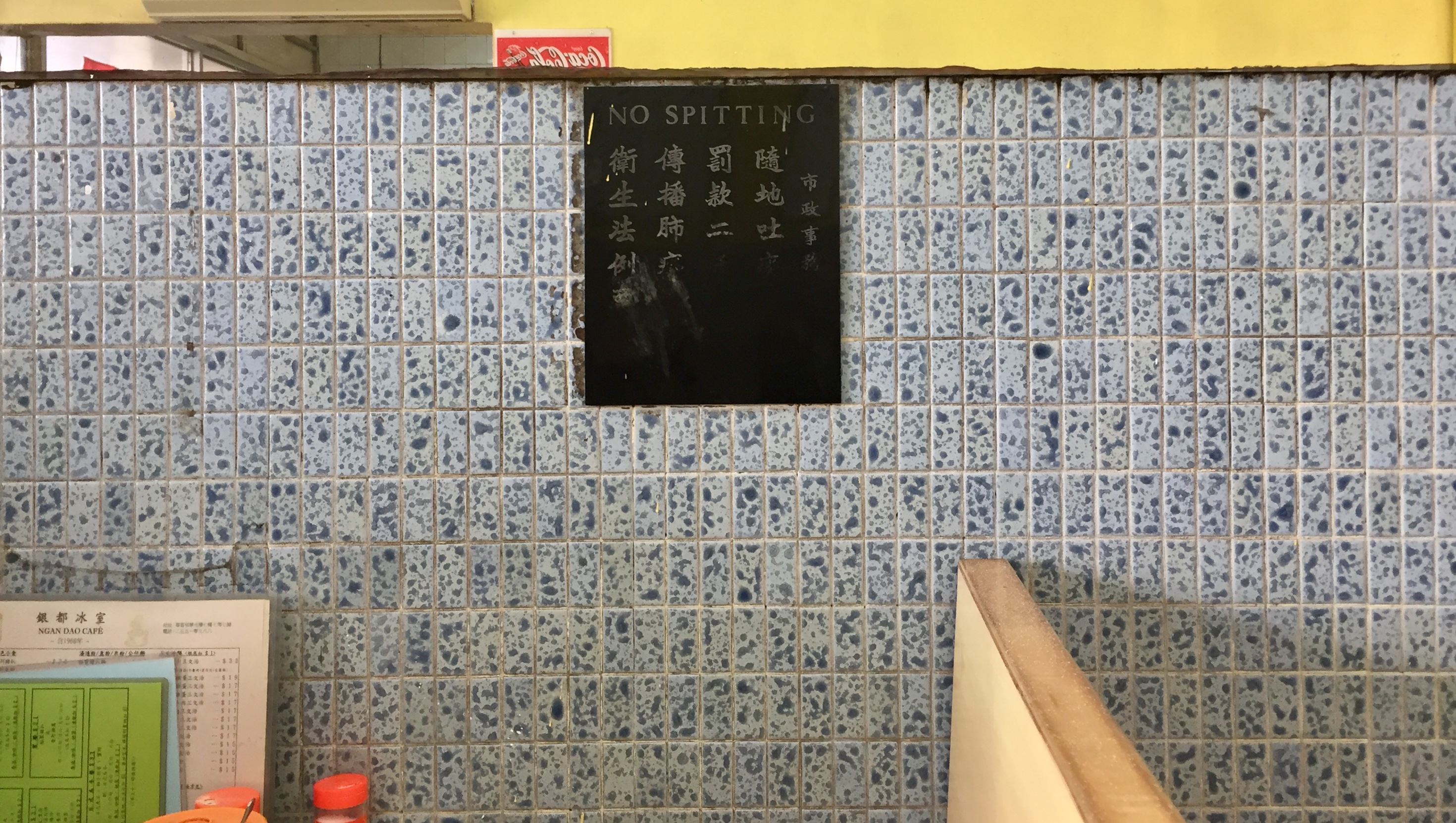 We have also visited the Pok Fu Lam Public Library next to the Wah Fu Shopping Centre. The library was in service since 1970 and is the second library opened in the Hong Kong Island. Despite its small size, a wide variety of books are available and is a peaceful reading place for the old residents of Wah Fu Estate. 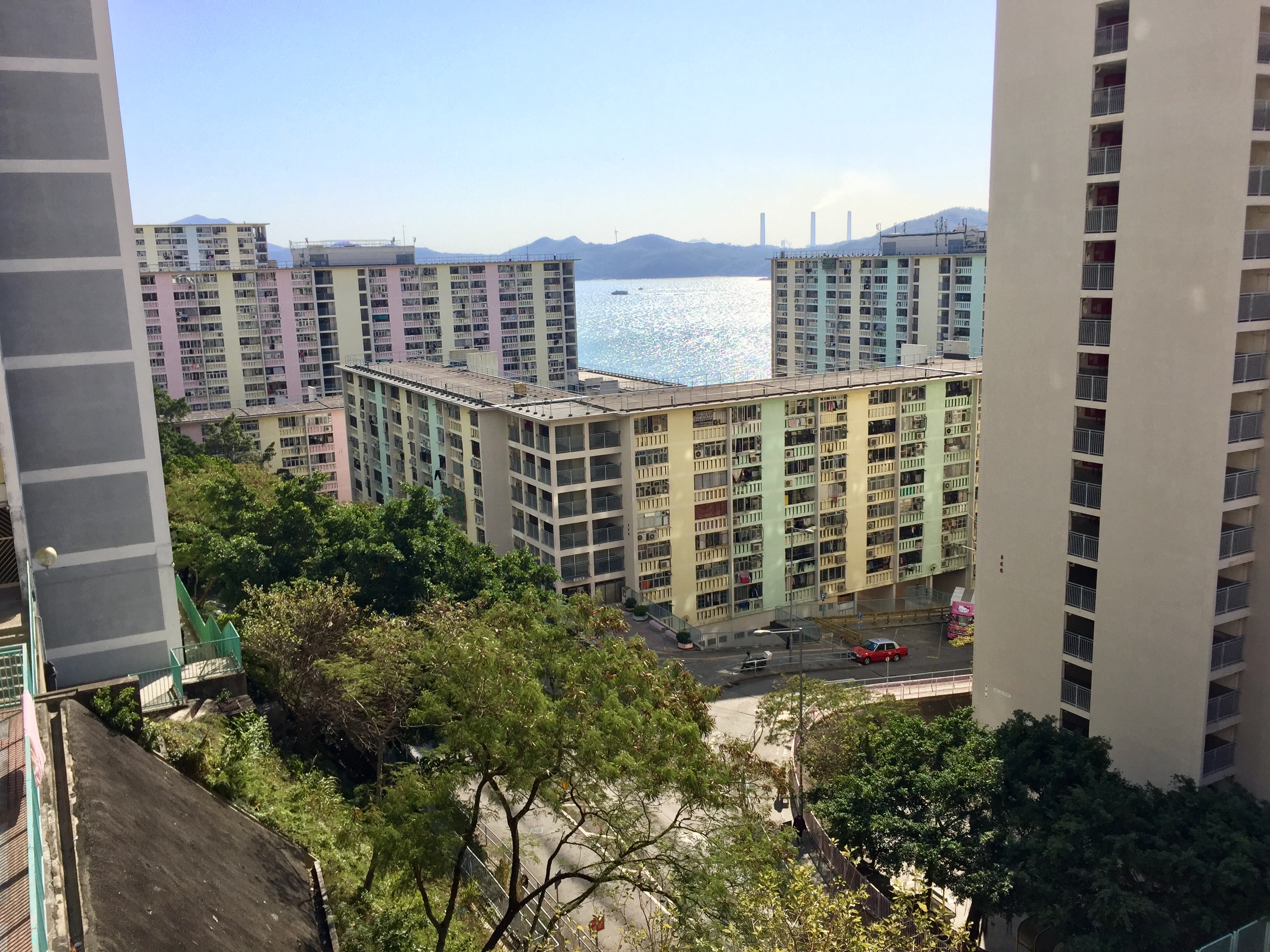 Wah Fu Estate was first completed in 1967 and is among those earliest government public housing estates built in the 60s. In its glorious day, the estate accommodated a total population of over 50,000. With younger generations grew up and moved out to have their own family, aging population becomes one of the major issues with Wah Fu Estate. Some public facilities are also quite old and not promptly replaced. The drop in population has also lead to reorganisation of several bus routes providing transportation services to Wah Fu Estate.

It’s time to go home with our last bus of the day – Route number 4. 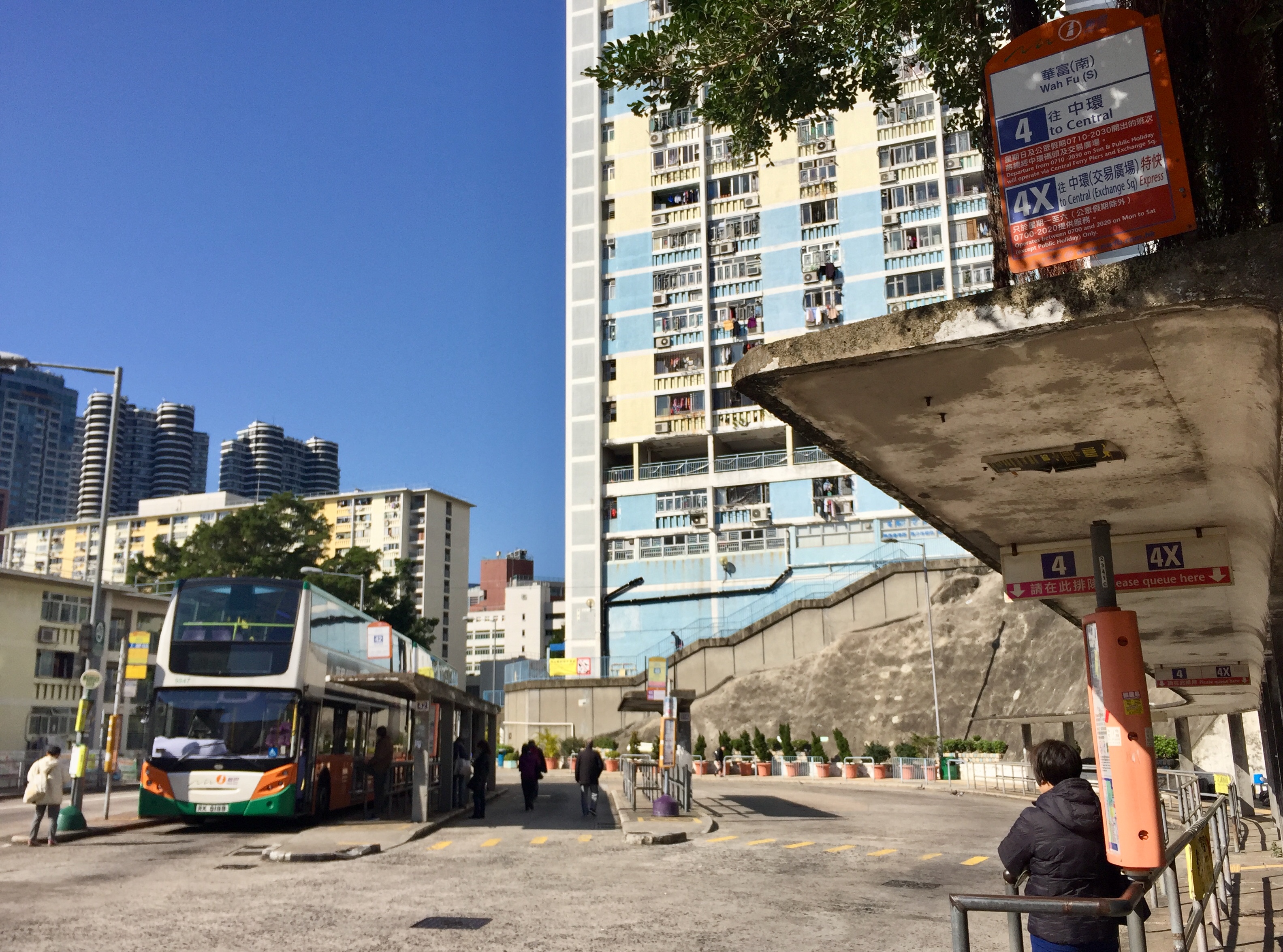 Route number 4 is one of the oldest bus routes found in Hong Kong. The service was started in 1933 linking Central Ferry Pier to Queen Mary Hospital. To support the opening of the Wah Fu Estate, route number 4 was subsequently extended to Wah Fu Estate in 1968. Last but not least, it also brought a graceful ending to our bus trip today.